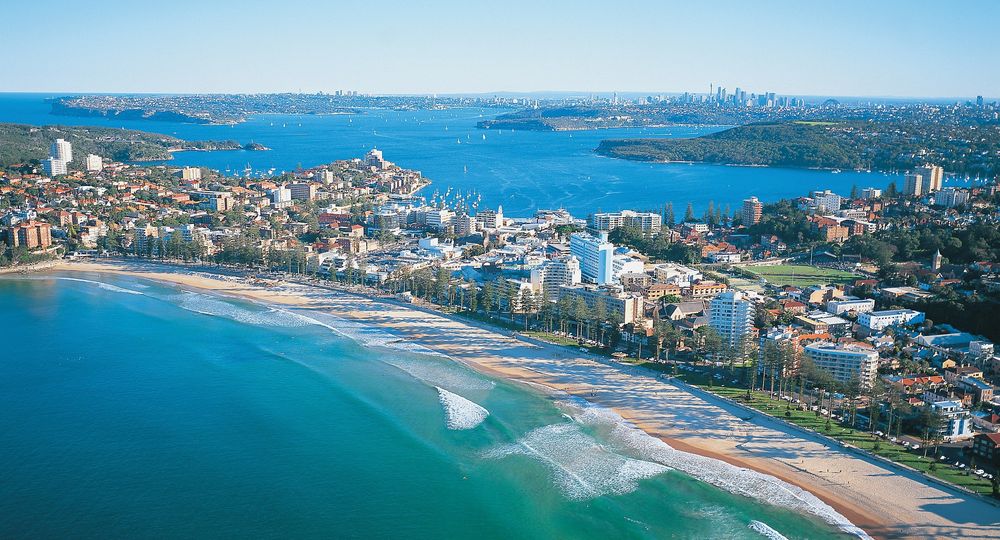 The beach bum life is for me

I used to hate the beach. There. I said it.

I hated the sand. I hated how it got everywhere, how it made your skin feel, how it felt when it got stuck all over you.

Don't hate me though. I've been redeemed.

Yep, that's right! I'm now a beach proponent. One may eventually go so far as to call me a beach bum.

Yep, that's me or should I say will be me.

The thing my past self failed to realize is that the beach is beautiful and majestic. And none of the other stuff matters. It pales in comparison.

Think about it, you're literally standing at the end of the land for a good long while. That's so freaking cool! We know so little about our oceans and they're right here on earth!

The peace you can find at the beach is amazing too. The crashing of the waves, the sea breeze, the sand! It's so relaxing. I honestly feel like an idiot for not seeing it sooner and the fact that I literally have lived near the ocean for my entire life is the icing on the cake.

My four hours at the beach yesterday were so grounding. I was so close to nature! I spent a grand total of 30 minutes on my phone, the rest of the time I spent taking in the vastness and talking to my friends. It was a really beautiful way to spend the day.

Another beautiful thing about the beach is how everything just stops right up to it and can't go any further without entering the blue abyss. It's a humbling experience. One that made me think about the good work being done to save the world's oceans.

Now I know what you're wanting to ask, but didn't the sand annoy you? The answer is no. However, however! I did not venture into the water on this trip. I'm saving that for next time, but that being said, I don't think it will change my opinion or mind on the matter.

Oh, I also learned something else: tanning oil doesn't have sun screen in it and you definitely don't want to use it at the beach. Oops! Don't worry though, ev took great care of me and made sure I got plenty of aloe vera.

So will I be returning to the beach? Heck yeah! We're currently on the look out for great beaches around Boca Raton – yesterday we went to the Fort Lauderdale beach which was great but it's kind of far to go regularly. Nonetheless, we'd love to hear anyone's thoughts of good beaches in Florida and around the world! Maybe we'll be fortunate enough to be able to visit them all one day! 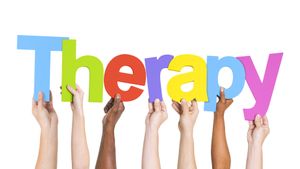 The key to unity is only found looking within