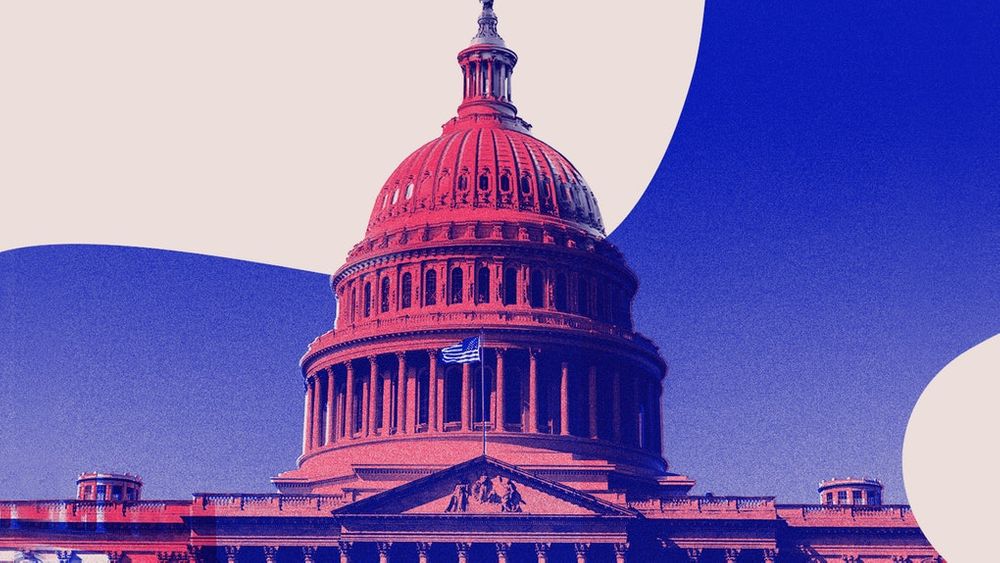 Welcome to a new world era

Make no mistake, this is the end of the post-9/11 era. We're very soon to be living in the post-Trump era. No longer are the greatest threats faced by the country foreign. No, they're now domestic. That's right: home grown terrorism (white supremacy more specifically).

Up until Trump, home grown terrorists have used bombs and guns – Trump used the political system and the full power of the U.S. government as a weapon against minorities for four years. If anything is clear, it's that white supremacy is this nation's biggest threat and that will continue to be the case in the foreseeable future. And frankly, the saddest thing about all of this is that Trump appealed to the worst within us and people who continually supported him are the true enablers. But in this post I want to talk about how we got here and how we can become united from it.

Oh boy where to start...

When Trump came down the escalator at Trump tower and called Mexicans rapists and murderers, we all knew we were in for something. Over the course of the 2016 campaign Trump become more provocative, as you would expect from him, but what I truly believe Trump never thought is that he would actually win the 2016 election. In fact, Michael Cohen and other's have as good as told us that. The entire campaign was designed to take a chunk of Fox News' audience and create Trump Media. If you think I'm out of my mind, listen to the call with Trump and Brad Raffensperger, Georgia Secretary of State, about Georgia's 2020 presidential election election. Trump makes specific mention to "Trump Media" in it. It's clearly something on his mind.

The problem for Trump was that he did win the 2016 election, and that he won it on the back of racism, bigotry, and sexism. People expected Trump to try and widen his base after he became President, but how can you widen your base when it's built on the worst possible elements of society (especially without alienating your existing supporters)? I have a feeling Trump thought about that a lot and he ultimately decided the only chance he had was to sow discord within the country and divide us. It was the only chance he had to win again in 2020 and avoid future prosecution. If he could convince enough people that the election is rigged and that he did in fact win, he likely truly believed he had the best shot to stay in power and therefore avoid being charged in any of the numerous crimes he committed or was part of (for example: remember he's an unindicteld co-conspirator in Michael Cohen's case, among potential other crimes).

So he doubled down to keep existing supporters and indulged conspiracy theories as fact. He did this for years. All while eroding our democracy and its institutions, weakening them little by little with the hope that they would fold by January 7 2021.

Let's be clear about one thing: essentially every single person who stormed the Capitol were white and they were all domestic terrorists. They were not Antifa, which isn't a real thing by the way, you would have to be pretty dedicated to want to likely go to prison for insurrection just to stick it to Trump supporters. I mean, think about it, would you put yourself in a situation where you almost certainly would go to prison just to stick it to Obama or Biden supporters? Of course not. Don't be ridiculous.

The entire nation--hell, the entire world, has been put through a collective trauma with Trump. He's been in our head, taking up valuable real estate for five long years. It shouldn't be that way. We've literally forgotten how to live without him. Let me remind you: we were all much happier, much safer, much healthier, and much more financially stable. I was talking to my therapist today and saying how I believe literally everyone is going to need some of therapy because of this ordeal. I'm coining the term PTTD – Post Traumatic Trump Disorder.

Where do we go from here?

I'm not going to sugarcoat it for you: we're in a really bad spot right now. Our democracy is weakened, our national security is at stake, and we're dealing with a President on the brink of blowing us all to hell. Oh and, we're in the middle of a pandemic, for which, the current President and administration have done essentially nothing to help the American people.

But aside from all that, I'm optimistic today. Here's why:

We have the opportunity to take this country to new heights. Beating COVID-19, true racial equality, equal pay, raising the minimum wage, police reform, taking care of the environment, and I know I'm missing so much more. We can come back from this – it won't be easy, it will take years, but it can be done and it needs to be.

We also need to start investigating the serious corruption that occurred under the Trump administration and to hold the people who did this accountable. Everything needs to be written down and documented for history's sake.

As new history books are written, my one request would be to explain and connect all the data points surrounding the Trump presidency. I remember when I read about Hitler in history class we spent so much time on him while he was in power as a dictator, but not nearly as much time on how he actually arose to power – that's just as important to understand to combat another Trump-like figure in the future.

The work in front of us is immense, but it's not just the job of the U.S. government. It's our job too. As Americans we owe it to each other to work together to fix our very grave problems so we can once again return to the shining light above the hill.

What's standing in our way?

Thankfully, the Democrats now control the House, Senate, and the White House – at least for the next two years, we need to ensure we prioritize the needs of the American people effectively and efficiently. The fact we control the Congress and White House will prove very helpful with that.

The problem we're facing is from extreme right-wing groups, cults (Qanon), and individuals such as the Nashville bomber, Anthony Warner. These people are real and they're not patriots – they're terrorists. If you search Twitter you can find a bunch of people who believe these crazy things, such as JFK Jr is coming back from the dead to replace Mike Pence as VP and most recently that Italy is responsible for Trump losing the 2020 election), that Trump seemingly embraces. Over the course of his presidency he has consistently hinted at being aware of certain Qanon theories. The subtle nods to these outlandish conspiracies was enough to keep them onboard the Trump train.

This tweet below is from someone who is starting to have doubts about the whole "Trust the Plan" thing.

He was then subsequently replied to by another account trying to make him feel better and get his head "back in the game." This is a common tactic that they use.

Notice the replying account has a very suspect username, unfortunately it's hard to tell without more detailed analysis whether it's a bot account or not. It's entirely possible that it could be a real person though, as hardcore Trump supporters have been known to make their usernames appear "bot-like."

Another thing about these accounts is that it's rare to see people using real names (or full names). It's also rare that they use a profile picture of themselves. This makes it difficult to know whether these are Russian bots/instigators or actual Americans.

I think slowly but surely Americans will start to realize they've been conned. Not all of them, but many. And it'll be a tough road to recovery for them, but it's still important that we treat them with respect and hear what they have to say (provided they're now dealing in real facts and not alternative ones).

Right now, families are being torn apart by the spread of Qanon on social networks. Qanon actually has utilized some of the ISIS playbook when it comes to promoting its propaganda/messaging. The cult uses sites like 8chan, 4chan, and social media platforms to propagate and communicate with followers. They also pressure you to stay part of the cult by hyping up the people who start to doubt "the plan." The use of social networks to spread conspiracy theories needs to be stopped, which is exactly why I've also written about how social networks need to maintain these massive scalable networks.

But not everyone is going to be able to break free on their own or with help from family and friends. For the super tough cases, I'm seriously thinking the Biden administration needs to invest in a massive deprogramming campaign. Get psychologists, therapists, social workers, cult experts involved in devising a public service campaign that slowly, smartly, and carefully deprograms people, bringing them back into reality. I think this is a great way we could help heal our nation.

One thing's for sure though, THE BEST IS YET TO COME!!!

God bless you and God bless the United States of America! 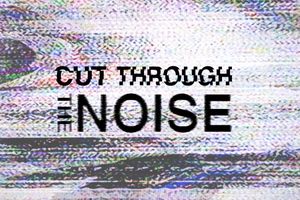 How to cut out the noise and stay focused 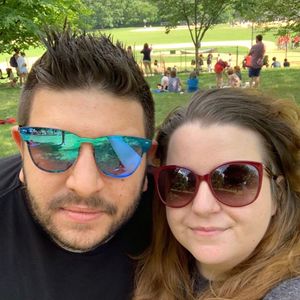